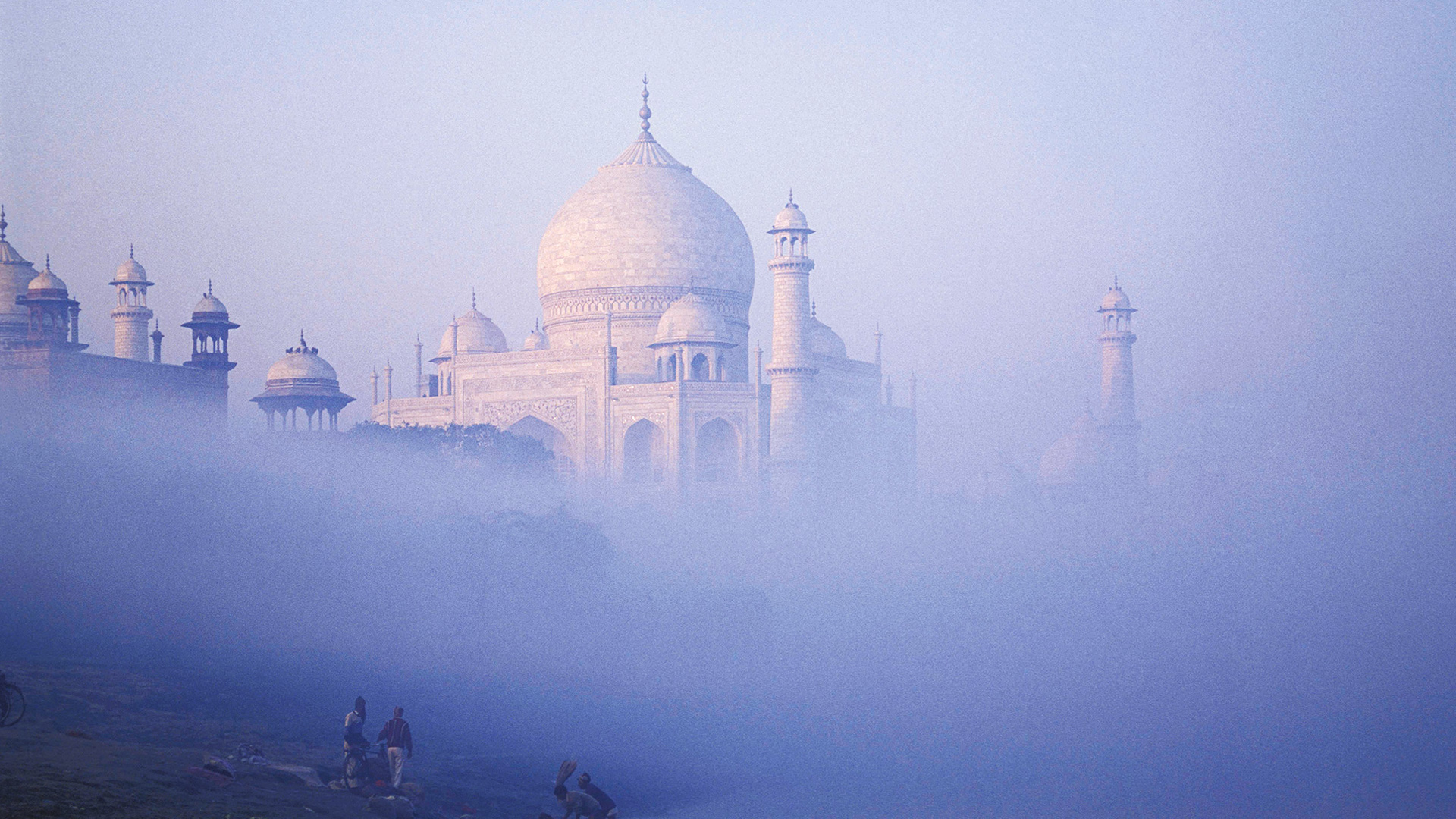 India is a country of various cultures and traditions. India is a triangle with the top formed by the mighty Himalayan Mountain chain. Here you will find the intriguing Tibetan region and the astonishingly beautiful Himalayan areas of Kashmir (The Heaven on Earth), Himachal Pradesh, Gharwal, Darjeeling, Sikkim. South of this is the capital city, New Delhi, and important tourist attractions like Agra (TajMahal), Khajuraho, Varanasi and the Holy Ganges.

India is a country of various Religions , Cultures and Languages. Though there are many religions in India you can find “UNITY IN DIVERSITY” among the people of India. That’s why India is called a Secular State.

Hinduism dates from 1500 BC, its precepts being defined in the Bhagwat Gita, Vedas and The Upanishads. By the 11th and 12th centuries AD, Hinduism was priest-dominated and tied down by the unrelenting caste system.

The intellectual ferment in Asia during the 6th century BC, produced new religious thought. Buddha and Mahavir founded two distinct religious systems, both based on the sanctity of life- `ahimsa’ (non-violence).

Islam was brought to India in the 8th century by traders and missionaries, Islam became a dominant religious force during the time of the Mughul Empire.
Christianity came to India long before Vasco da Gama. There are Christian communities, both Roman Catholic and Protestant, throughout India and among the many churches there are a number which are of historical and architectural interest as well as of religious significance.

One of the recent faiths of India is Sikhism. It was founded by Guru Nanak in the Punjab, in the 15th century. The main shrine of Sikh’s, The Golden Temple Situated in Amritsar (Punjab) is a famous landmark in India.

Judaism and Zoroastrianism had a massive and positive influence on the Indian masses. These two religious groups found their shelter on the West Coast of India. These were known as the Bene Israel Jews and Parsis respectively.