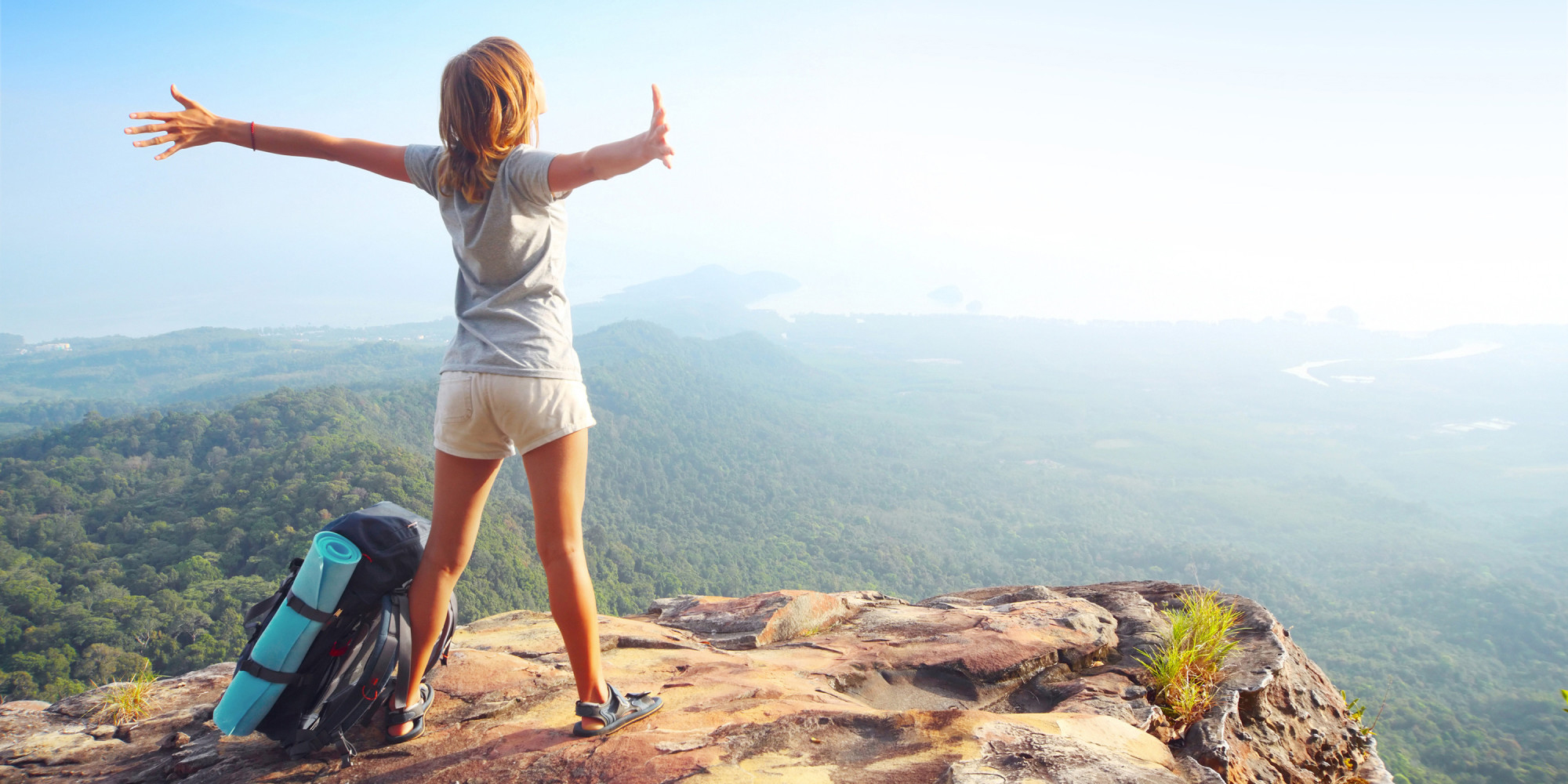 Robust growth in International tourist arrivals continues The upward trend which is already seen in January 2012 continues in the third month of the year 2012 showing clearly the rising travel demand towards the destination. Nepal has enjoyed a sustained positive growth in the international visitor arrivals since June 2009.
The figures released by Immigration Office, Tribhuvan International Airport (TIA) reveal that visitor arrivals in the month of March 2012, compared to the same month last year, have increased by 37.2% to 63,799.

All regions have shown positive growth in the third month of 2012. The arrivals from South Asian region, have gained overall positive growth of 61.4%. India which constitutes the major market of Nepal, has recorded robust growth of 68.6 % with 6,606 more visitors compared to March 2011. Visitor arrivals from Sri Lanka have gained positive growth with 116.1% along with Bangladesh (19.7%) and, Pakistan (19.5%). India, which is the largest source market for Nepal, has been increasing since the very beginning of 2010. A robust growth of 29.7% has been observed in the arrivals from the South Asian region during the first three months of 2012,in comparison to the same period last year.

Arrivals from Asia (other than South Asia) have also recorded positive growth of 21.5% in aggregate. Visitor arrivals from China, one of the fastest growing tourist markets for Nepal, have sustained the remarkable growth of 47%, compared to the figures in March 2011. Similarly, other Asian countries maintained the upward trend of previous months with Japan (12.3%), Malaysia ( 4.6%), South Korea (24.8%) and Thailand (27.7%).