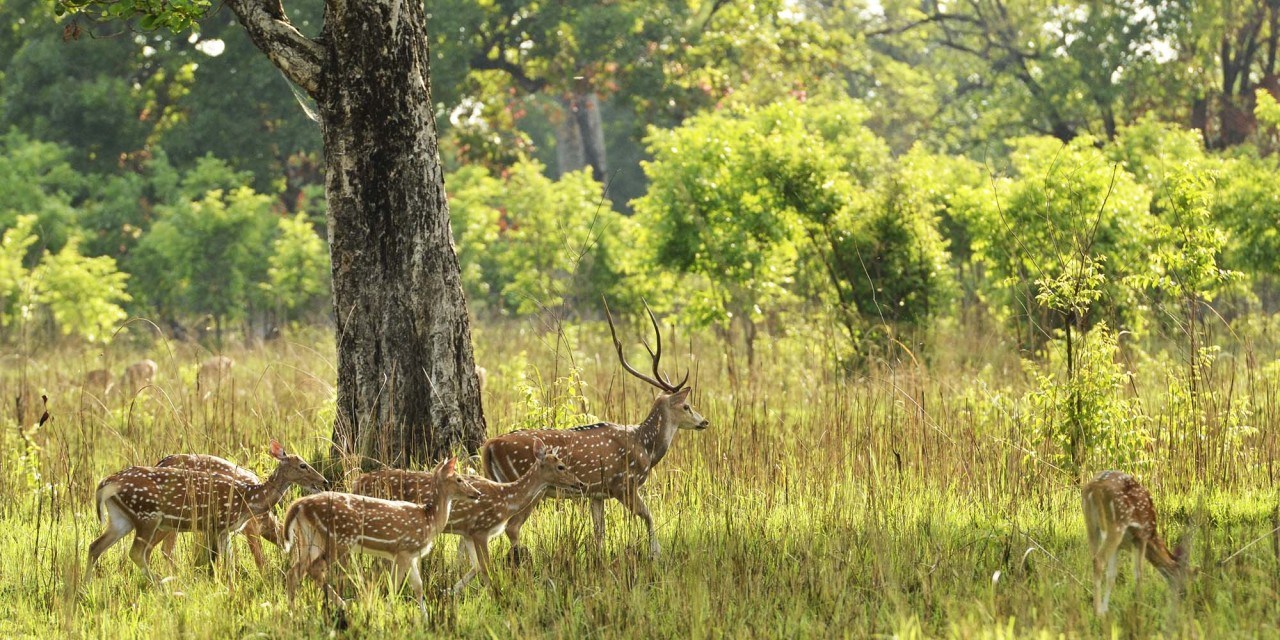 The royal Bardia National Park, mid- far Western region, is the largest and and most unspoiled. Wilderness area in the Terai, covering an area of 968sq. km. the park, a subtropical jungle, is thickly forested by Sal trees and carpeted with grass, savannah and riverine vegetation. The churia hill range borders the North, the Karnali River the west, while the Bardi River cuts its course almost through the middle of the park. on the southern fringes are the villages of the indigenous and unique Tharu people of western Nepal. Considered as one of the most picturesque national parks in Asia, the Royal National Park teems with rice and diverse flora and fauna. The park is home to more than 30 different mammals, including the langur, rhesus monkeys, civets, hyenas, wild dogs, sloth bear, otters, blue bull, deer and wild boar. It is a regenerated habitat for endangered animals like thee tiger, rhinoceros, wild elephant (the park harboursthe biggest wild tusker in Asia ) and blackbuck. Gharial and marsh mugger crocodiles, the great game fish – masher and the Genetic dolphin cavort in the river waters. The more than 350 species of birds include, cormorants, egret, stork, geese, jungle fowl, kingfisher and endangered species such as the Bengal florican, lesser florican, silver eared mesia and the saurus crane, making the park a true bird watchers paradise. Within the park are several open grasslands (phantas) where game viewing is excellent. Many of the forest tracks throughout the park also offer excellent game viewing. When you can take in the sights and sounds of the wild without having to give up on the creature comforts, what more could ask for? At Rhino Lodge Bardia, we do just that. We give you a comfortable home in the jungle.